ECONOMY FOR THE COMMON GOOD 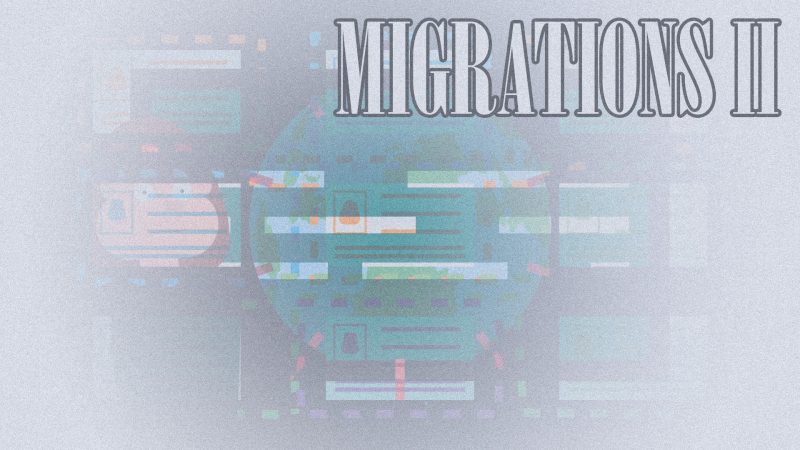 Inside our society, the way to face both the migratory phenomenon and the immigration policies is greatly influenced by the image built around immigration. Instead of the conception of an universal citizenship, it prevails the thought of a national citizenship, which usually establishes differences on the recognition and exercise of rights and duties of people.

Get the book now